TSUNAGU Slovenia x Japan: The bridge of books connecting Japan to the world

A country with abundant nature, beautiful cityscapes, famous poets and artists, and very good wine. What country comes to your mind when you hear that?

Historically speaking, the country was ruled by the Roman Empire and the Holy Roman Empire, followed by the Austro-Hungarian Empire, and in 1918, the Slovenian-Croatian-Serbian state was established, which later became Yugoslavia. During World War II, the country was occupied or annexed by Nazi Germany, the Kingdom of Italy, the Independent State of Croatia, and the Kingdom of Hungary. It became one of the newly established Socialist Federal Republic of Yugoslavia after the war, and became independent from Yugoslavia in June 1991 with the introduction of a multi-party indirect democracy. 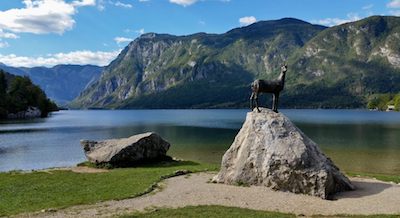 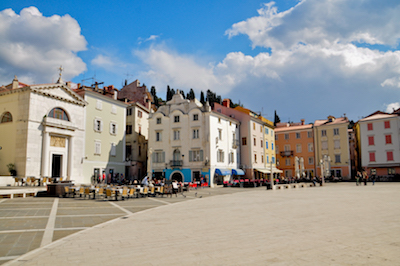 When I hear the word “Slovenia,” I don’t think there are many Japanese who can accurately answer its location. Slovenia borders Austria to the north, Croatia to the south and southeast, and Hungary to the northeast, and is a country rich in nature and covered with forests located in Central Europe.

From Slovenia, Nina Habjan came to Japan to study as an exchange student, interested in the country at the eastern edge of Asia. I first met Nina in June 2018. I met Nina in June 2018 through an introduction from Julia Prajsnar, another international student at the University of Tokyo from Poland. 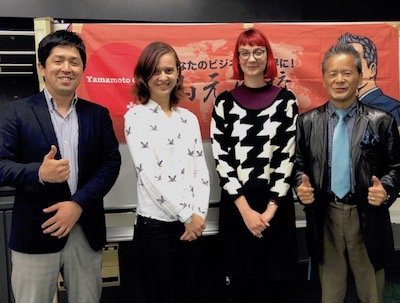 Nina Habjan is second from the right in the photo.

The purpose of the meeting was to tell him about the “Bridging the World and Japan Book Project,” a project designed to deepen mutual understanding between Japan and the rest of the world through our e-book publishing business, and to ask him to work with us on the book. Even though I am used to writing papers, writing a book requires different skills. It would have been difficult to write in Slovenian alone, but we asked for help in three languages: my native tongue, Japanese, and English. I thought she might be hesitant, but she said yes without hesitation. I was impressed by the fact that she was a student of contemporary literary theory at the University of Tokyo. She first showed me a manuscript written in Japanese, and I was again amazed at her Japanese language skills. I was also amazed at his writing and expression skills.

The content of the book was also very detailed, with personal episodes about Slovenia’s great people, giving us a glimpse into the poetry, literature, art, architecture, and modern media theory that lives on in Slovenia. The chapters on Slovenia’s recommended spots rich in nature and beautiful cityscapes and architecture will make you want to visit them immediately. In addition, the chapters on his own relationship with Japan and the Japanese people, and the connections between Slovenia and Japan, show us things about Slovenia and Japan that we Japanese may not know. 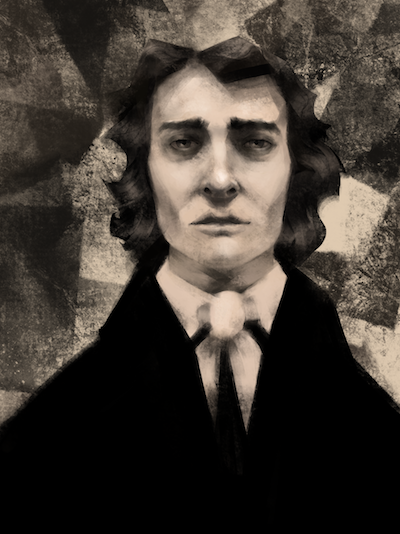 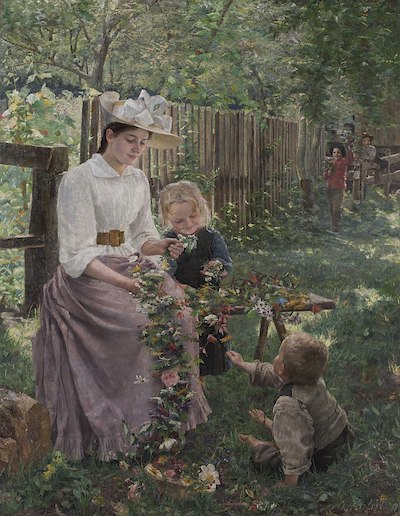 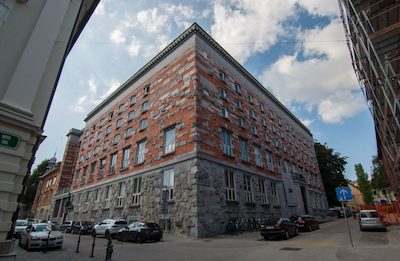 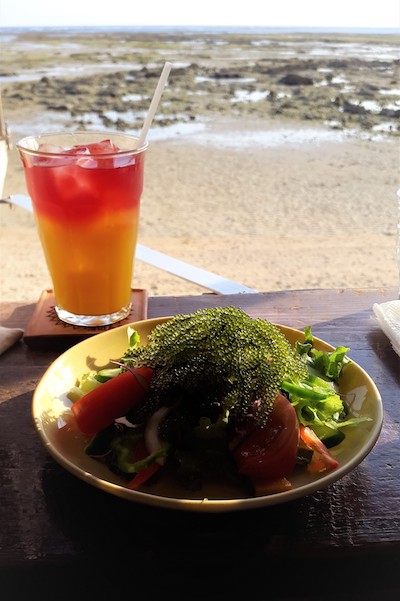 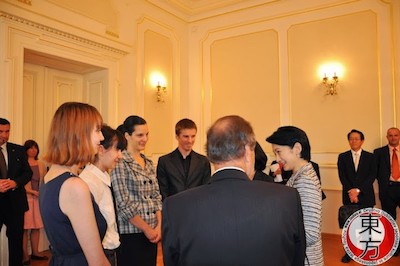 In order to create many bridges between Japan and the rest of the world, international students and former international students from various countries are currently working on their own books as well. From now on, TSUNAGU books from various countries will be born. I hope that these books will be passed on to future generations around the world and that they will enjoy reading them. I hope you will read Nina’s book, which is the first step in this direction. 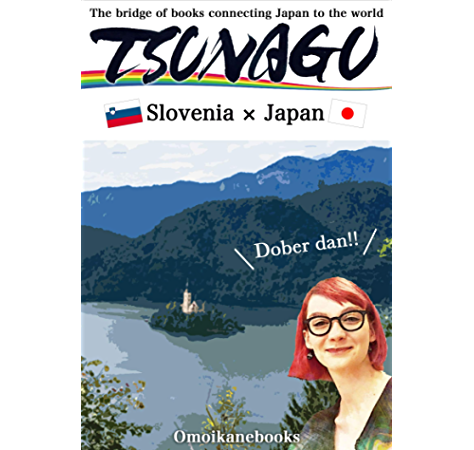 TSUNAGU Slovenia x Japan:
The bridge of books connecting Japan to the world