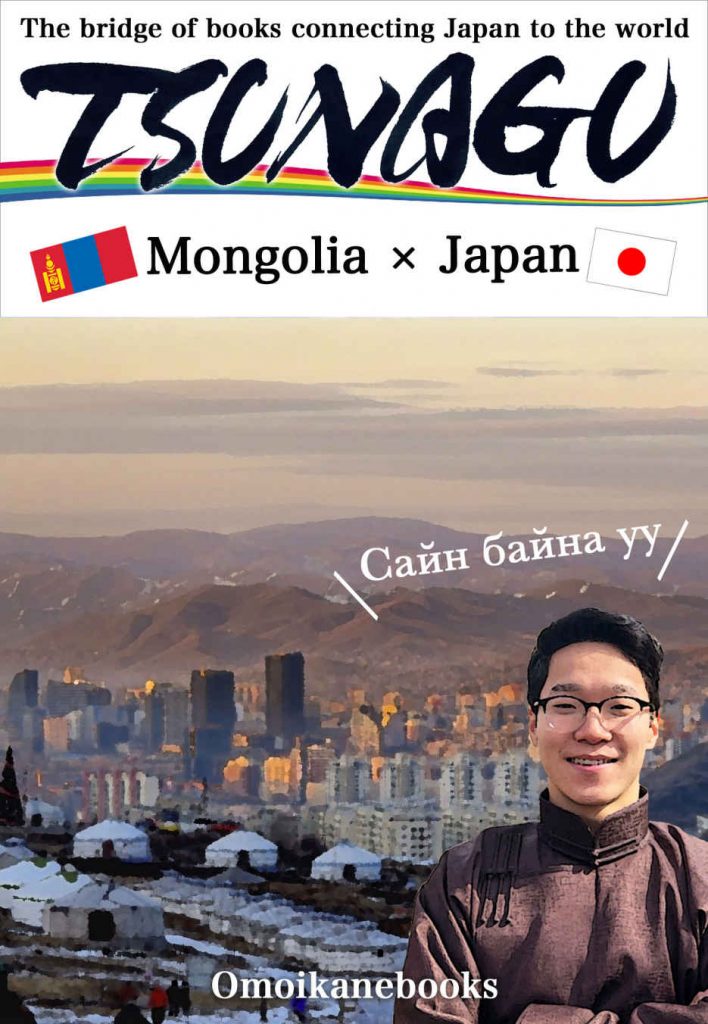 The author, who is from Mongolia, says that today’s Mongolia is very different from what a normal Japanese person would assume how the country would be. He introduces us to modern Mongolia, which is a little different from the grasslands, horses, Mongolian wrestling, and other stereotypes that many Japanese imagine. Also, he tells us his story about why he is interested in Japan, what are his impressions about living in Japan based on his experience in actually living and studying in Japan. Not only you can see Japan from a different viewpoint, a viewpoint of a foreign student living in Japan, but also, you can discover charms of Mongolian culture and a whole new world and culture. 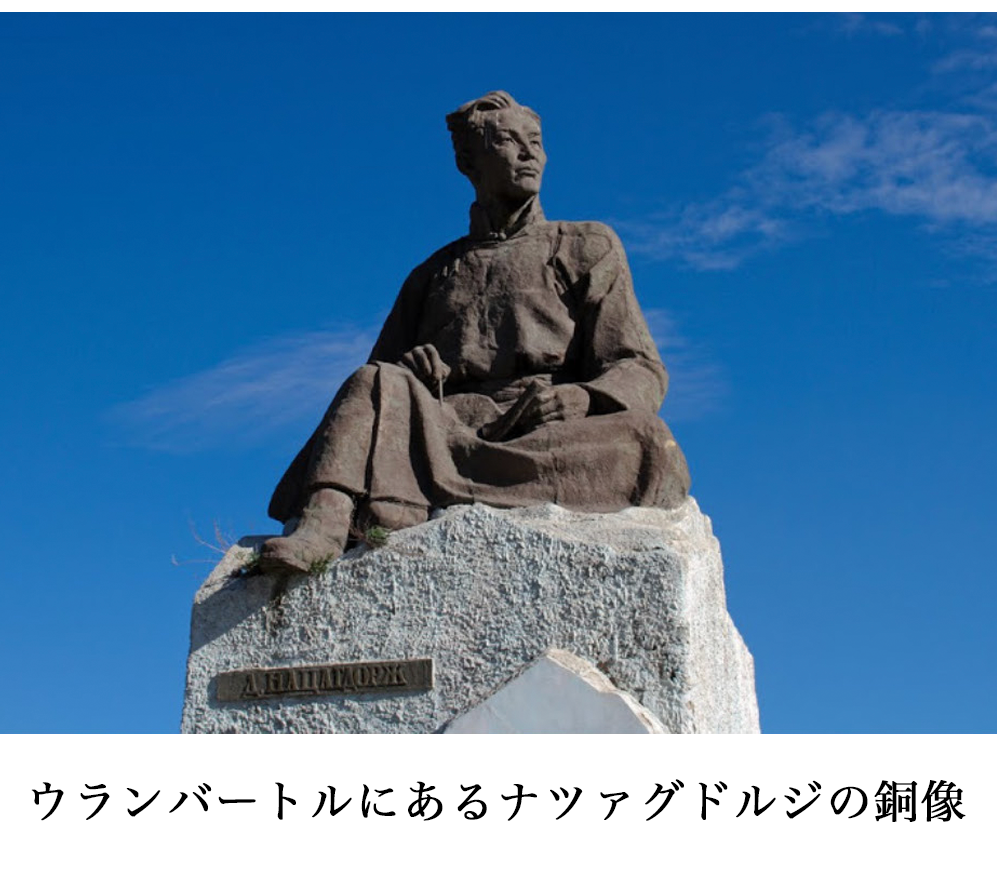 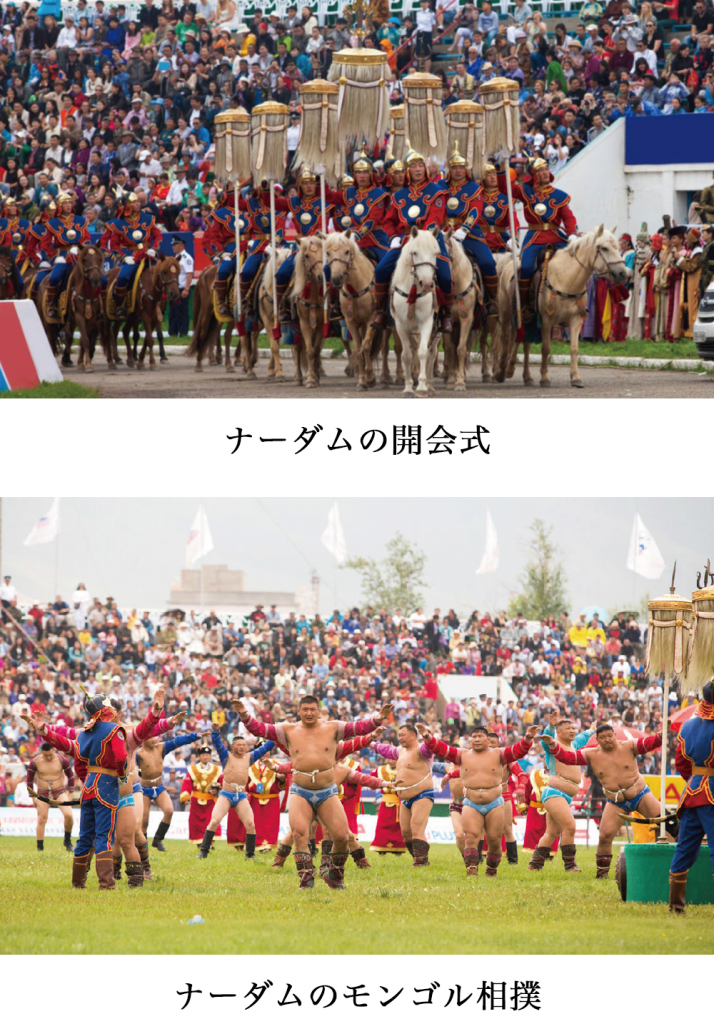 As of 2018, there are approximately 267.000 foreign students living in Japan. All of them were attracted by something about Japan which made them decide to pursue their studies in Japan. You can find the answers to questions like: What kind of places did they come from, how was the environment they used to live back in their home countries? And what became the reason for their initial interest and their consequential moving to Japan? What do they experience, what are their thoughts and feelings about Japan? On top of that, they tell us the story of important individuals who had crucial roles in creating their countries, of those who worked hard to preserve peace and those who helped the advancement of the economy of their countries, while also introducing the charming spots, culture and their way of living. 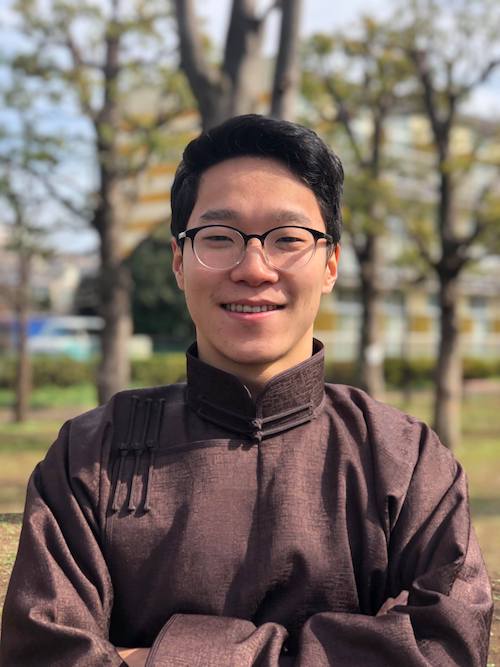 I am currently studying in the Faculty of Liberal Arts, University of Tokyo. Despite majoring in chemical engineering, I am also interested in various fields such as history, geopolitics, and psychology.
After coming to Japan, I was often asked “Can every Mongolians ride a horse?”, which the answer is, of course, no, or at least I can’t. In the future, I want to contribute to creating “Mongolia with greater technology and economy” with the help of technology and know-how I have learned in Japan, rather than “Mongolia with many good horse-riders”. I hope that you can gain new knowledge of Mongolia’s current situation, culture, and history, and take an interest in knowing more about Mongolia. Like many youngsters in Mongolia who are interested in Japanese culture and studying in Japan, I hope that Japanese people too would become more interested in Mongolia and its culture through this book. The aim of this book would be accomplished if you become more interested, even for just a bit, in Mongolia than before reading this book.

PREV
TSUNAGU Slovenia x Japan: The bridge of books connecting Japan to the world
NEXT
THE REAL RICH LIFE: Unlock the Secrets of Relationships