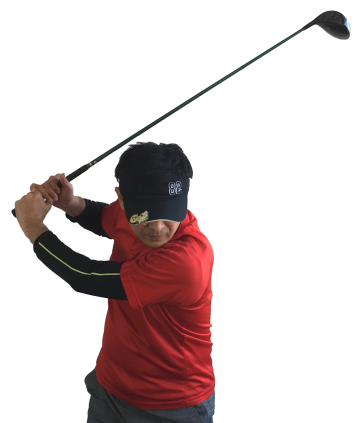 Aikido is the path of harmony between heaven and earth 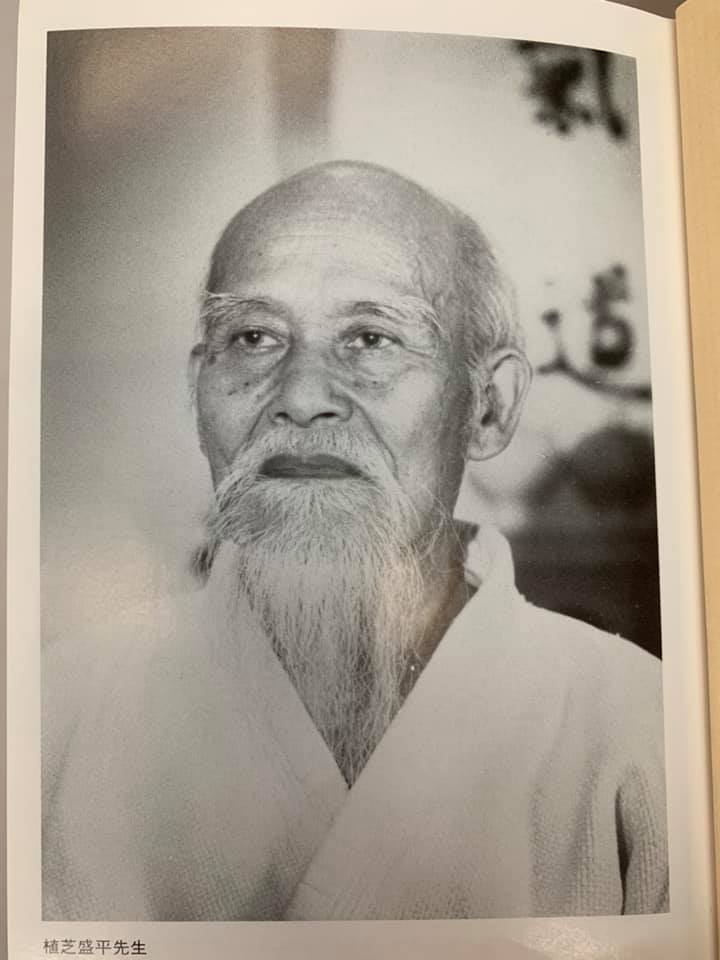 It’s more of a Shinto than a martial art.

It also describes the art of harmony between heaven and earth, and the art of healing humanity.

Morihei Ueshiba made it clear in his book What is Aikido?

He also talks about the spirit of the word “kototama”.

In accordance with the breathing of heaven and earth.
The voice, the heart and the beat coincide to become the spirit of the word (koto-tama).

As for the word “koto-tama,

All human movements are driven by the miracle of the “koto-tama
A person is a pseudo body, body, and soul made up of words and spirits.

In Aikido, by becoming one with the universe

The space is filled with spiritual power within the self.

It is the execution of the invocation, and in order to

We must use the sound of the word spirit”koto-tama,

By the echoing call of the word spirit”koto-tama,

Calling in higher levels of chi, creating techniques, and

And so we go on the path of unity with the universe.

The point is the voice, the rhythm, the wholeheartedness.

Where did Morihei Ueshiba learn to say it?

This is from Onisaburo Deguchi, the head of Oomoto. 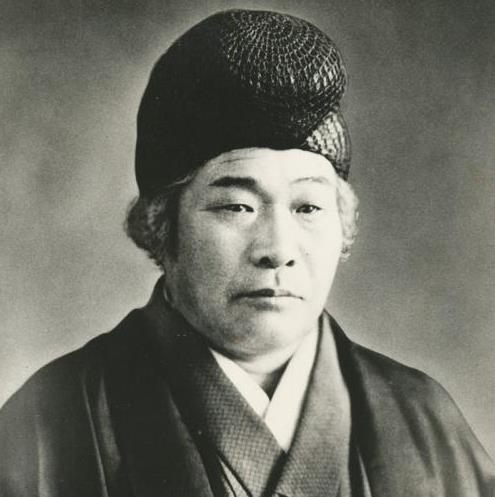 Onisaburo Deguchi-Oh, who was watching by his side,

said it was only with the (koto-tama)of {u} that he would move.
Tell him that.

Then a large stone, which hadn’t even twitched, began to move.

How was this possible?
He said he didn’t know it then, but he had this experience.

He says he’s also starting to learn about the word spirit(koto-tama)
And the more you learn, the deeper the word goes, and the more it influences the universe.

And words create society too.
That’s what I learned and understood.
Morihei Ueshiba eventually founded Aikido. 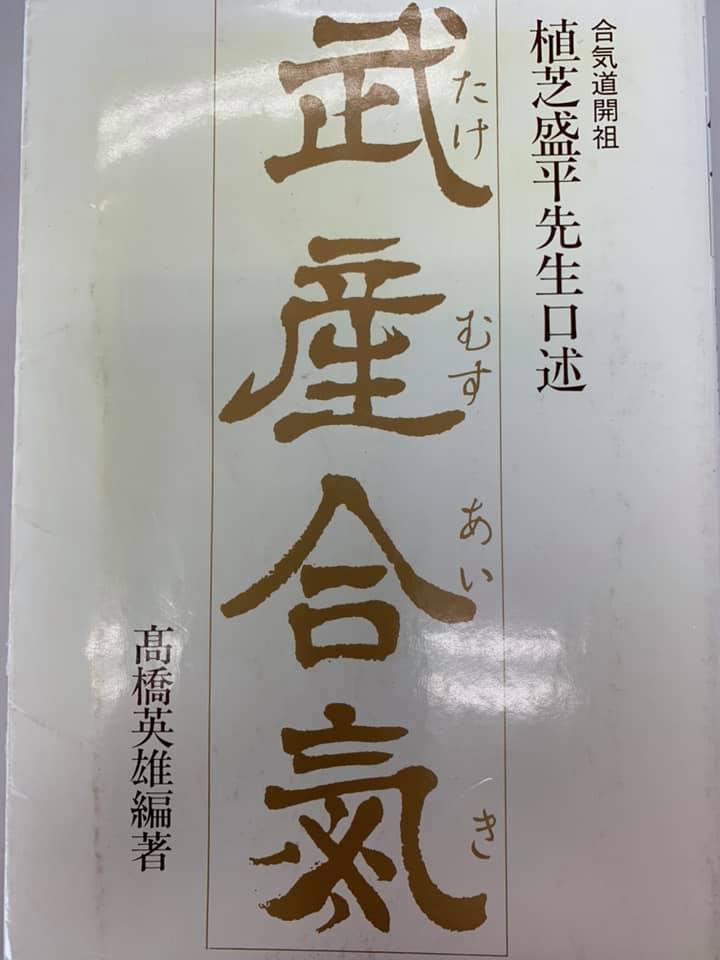 Morihei Ueshiba during a practice session in his later years.

At one point, while offering a prayer of celebration

When I look at my own garden, I see that the ground is glowing with gold.

When I saw it, I was enlightened. He said he felt a sense of oneness with the universe.

He was already an expert in martial arts.

He had had such an experience, and it went beyond martial arts.

At one point, someone challenged Morihei Ueshiba to a fight.

You can’t beat me. It is because they are one with heaven and earth.

At the point where you’re trying to win, you’re already out of harmony with heaven and earth.

He can’t lose because their attacks look like slow motion to him and don’t hit him at all. 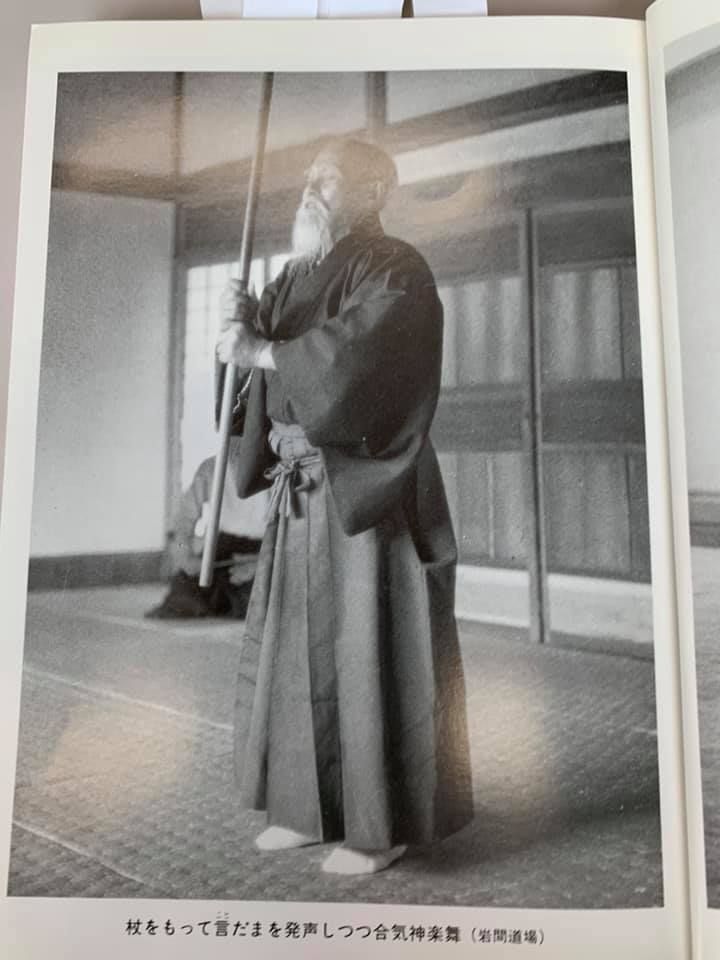 Morihei Ueshiba uttering the word “koto-tama
Again, it was done as if it was a routine job.

This is because the Shinto celebration was an offering to the gods.

Aikido is the harmony of heaven and earth, which Morihei Ueshiba says is aikido.

That, he says, is the way of mankind.

I’m not confident in the translation.
If you’re familiar with the story and you’re describing it this way
It would be great if you could tell me.
Thank you for your cooperation.