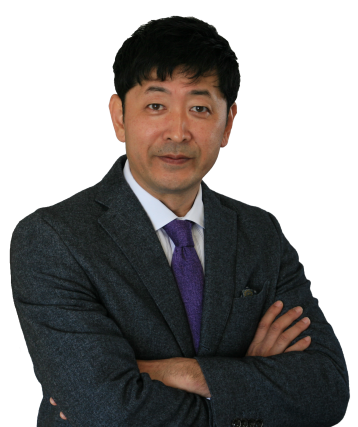 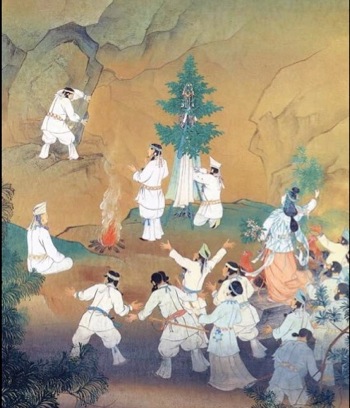 A book of Japanese mythology, Kojiki is useful for life and work

The opening of the rock door in the heavens, a specialty of Kojiki
While Amaterasu-Ohami was hiding in the rock door, Omoikane, the god of wisdom, cooperated with the other gods and succeeded in opening the rock door.

This is a story that appears in Japanese mythology.
Changing your perspective is often helpful not only in your life, but in your management as well.

Simply put, the way to open the door is
Amaterasu’s younger brother, the god Susano, ran amok in the heavenly realm, and Amaterasu was unable to restrain his actions.
Lamenting his brother’s outrage, the god Amaterasu hid himself at the rock door.

The troubled gods turned to Omoikane, the god of wisdom, for a solution.
With the cooperation of each of the gods, they succeeded in bringing Amaterasu-Ohami safely out of the Iwato to the earth, and the light returned to the world.
It’s an event in Kojiki, but where does it help you in management and life?

I’d like to unravel the scene where the Iwato opens a little bit.
To bring Amaterasu-Ohami, who had been hiding in the Iwato, back to earth.
It is not an easy thing to do.

Even if you try to open it from the outside, it is difficult because it is blocked by a large rock.

So, the God of Omoikane comes up with wisdom.

First of all, it’s a gimmick that makes the other person interested and wants to go out on their own.
Omoikane’s God thought so. 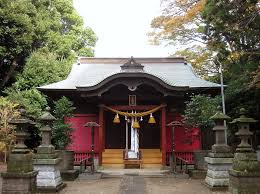 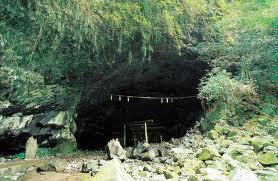 It is said that the opening of the Rock of Heaven was held.

The first gimmick is the festival.

Next, be prepared to miss the moment when Amaterasu-Ohami opens the rock door so that you can peek in.

At last, the operation to open the Heavenly Gate will begin.

The first step is to collect foreign birds.

A bird begins to chirp near the rock door.
It’s a purr like nothing I’ve ever heard before.

I’m a little curious about Amaterasu, who is in the rock door.

Next up, Amano Uzume, the goddess of the entertainment industry, dances and strips.

There are many gods reveling in the feast there.

Why all the excitement when I’m not here?

The above is a myth.

Let’s apply it to modern times for a moment.

First. Create a buzz, entertain and keep your customers interested.
The customers are interested, but I’ll wait a little longer.

If you start to get questions from customers afterwards, that’s your chance.
I’ll try to say something that might be of further interest to you.

And if you get action from your customers again, that’s your biggest opportunity.
This is where a business can be successful.

In this way, it can be replaced with work.
How did you like Kojiki?

The events of Kojiki have taught us many things through the ages.
You can enjoy the myths, but you can also put them to yourself
It’s also a fun one.